The Best Met Gala Looks of All Time

At the start of every May we celebrate the biggest night in the fashion calendar, The Met Gala. This is a night where the most avant-garde, most opulent and most notable designs make their way down the red carpet and into The Metropolitan Museum of Art in New York City. Very few get invited to this prestigious evening, and those that do know that whatever they wear will be talked about for years to come.

In honor of Monday’s 2016 annual event, we’ve gathered some of the best Met Gala looks of all time. 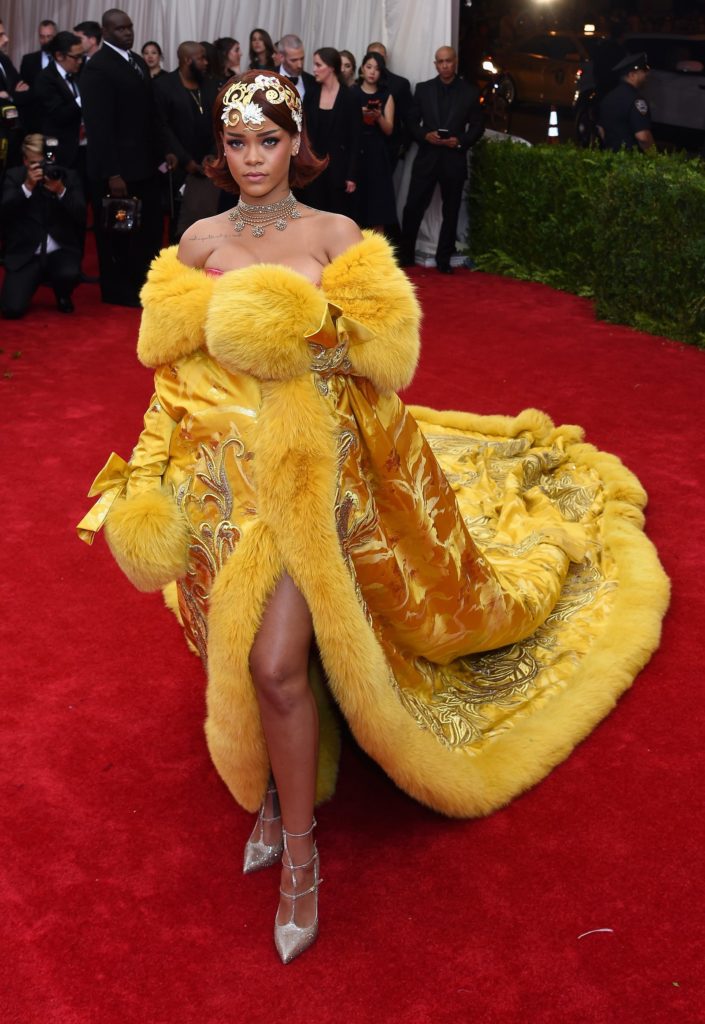 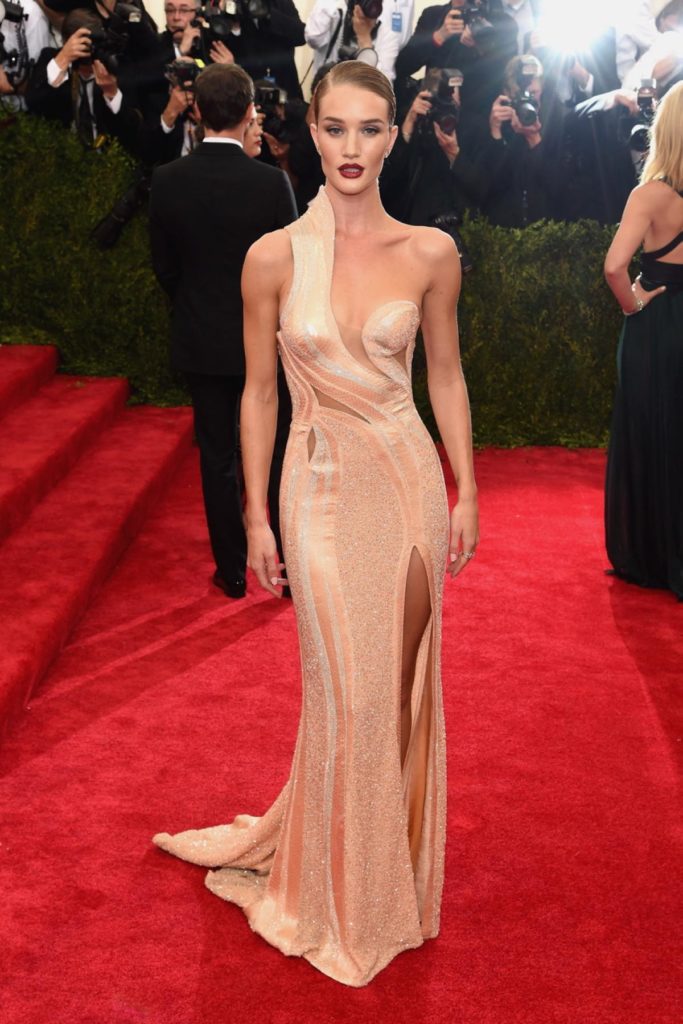 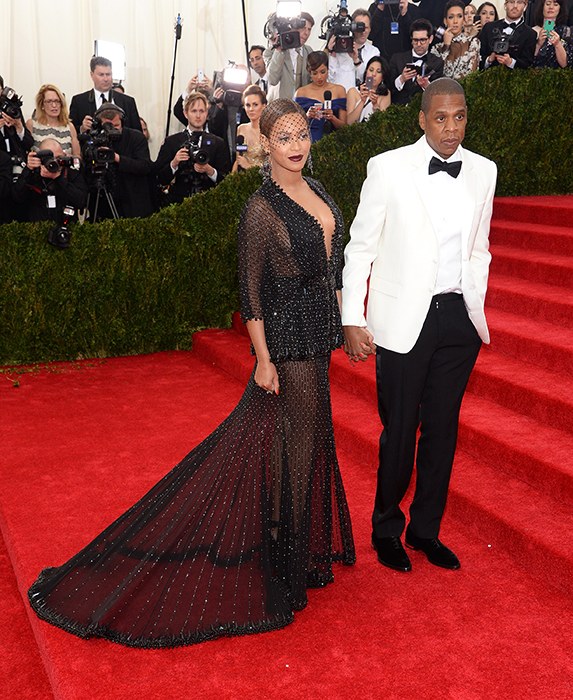 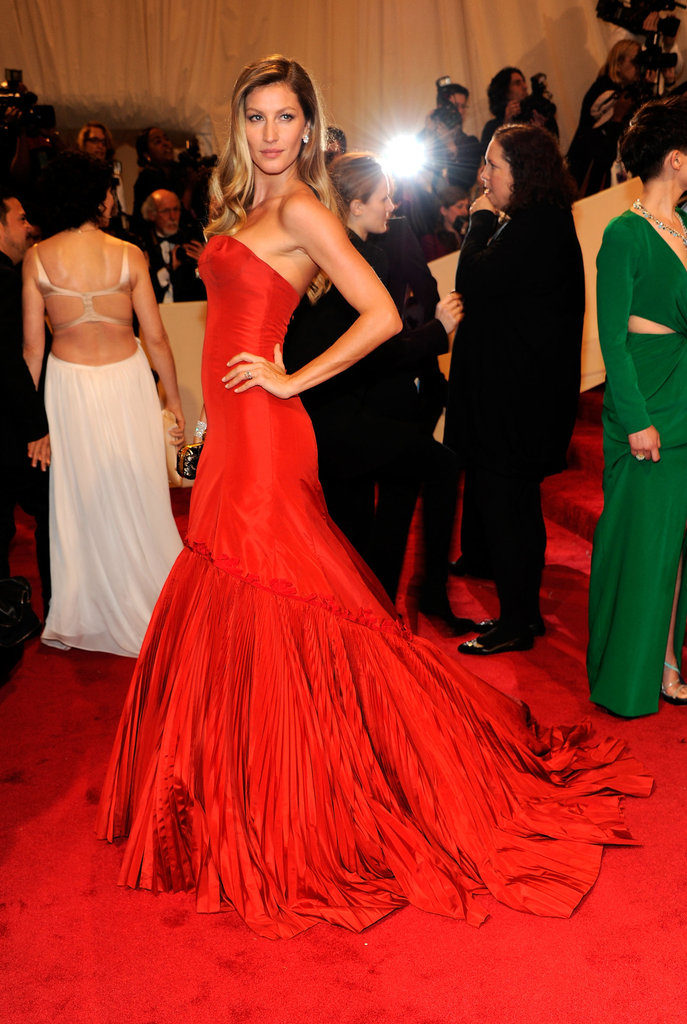 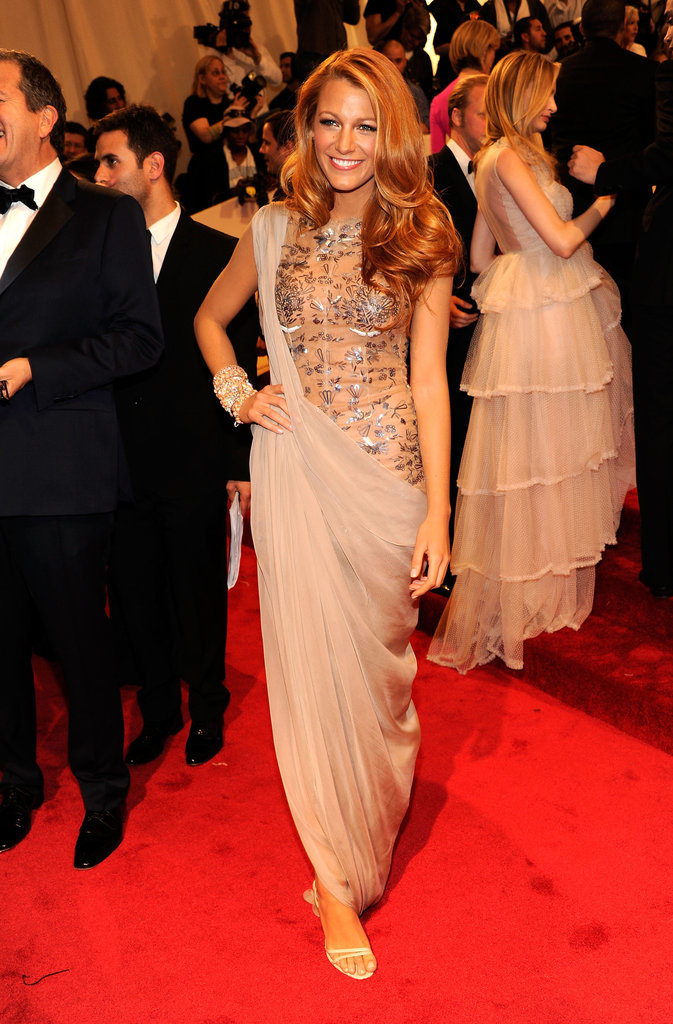 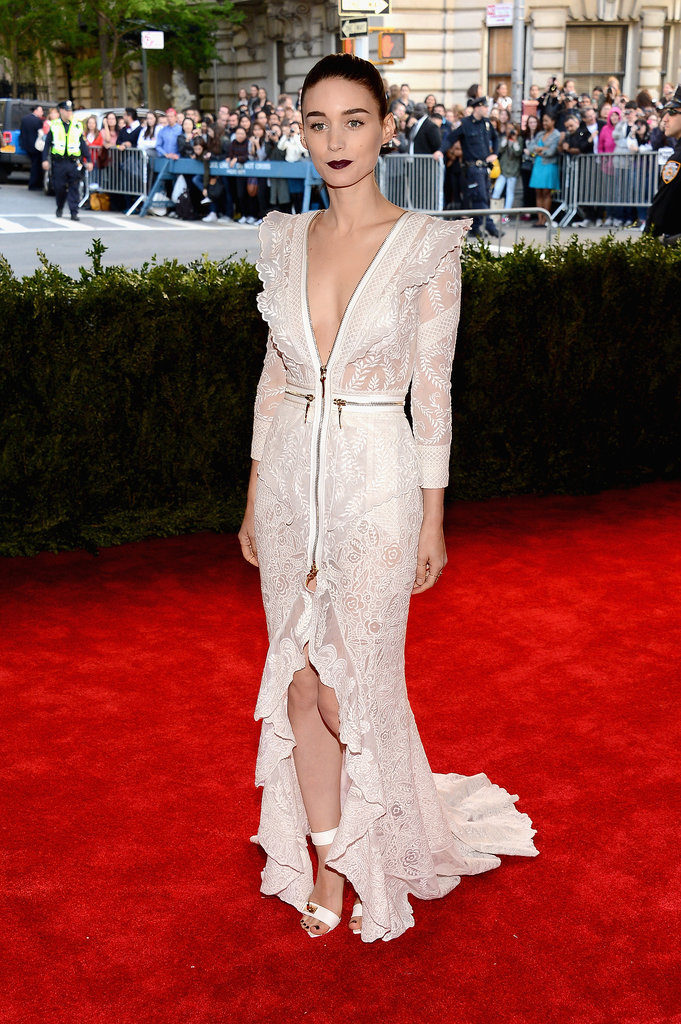 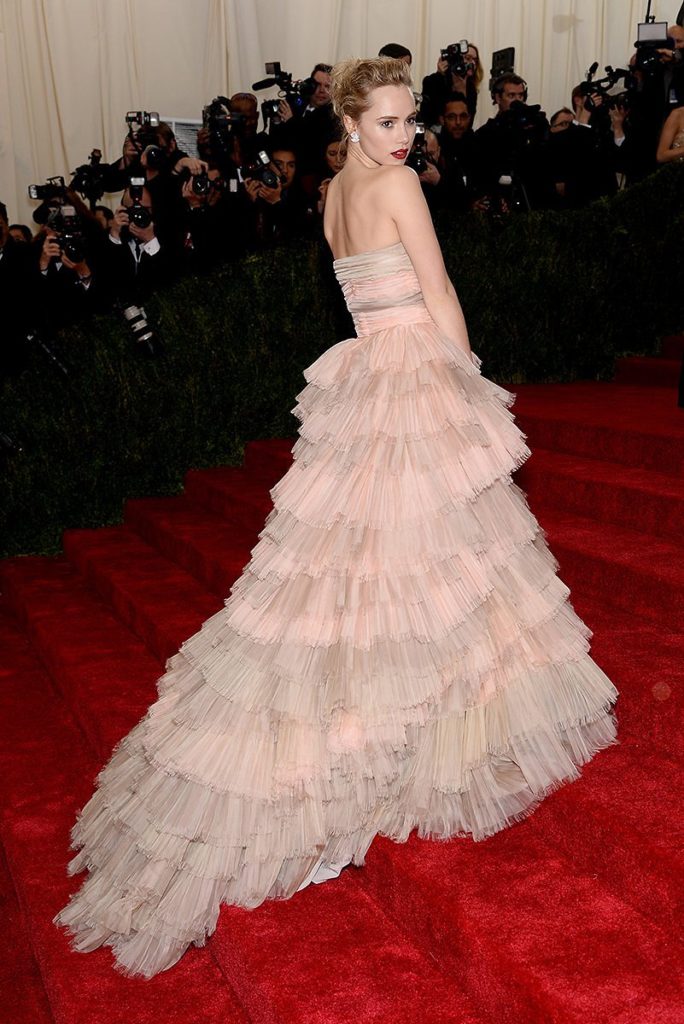 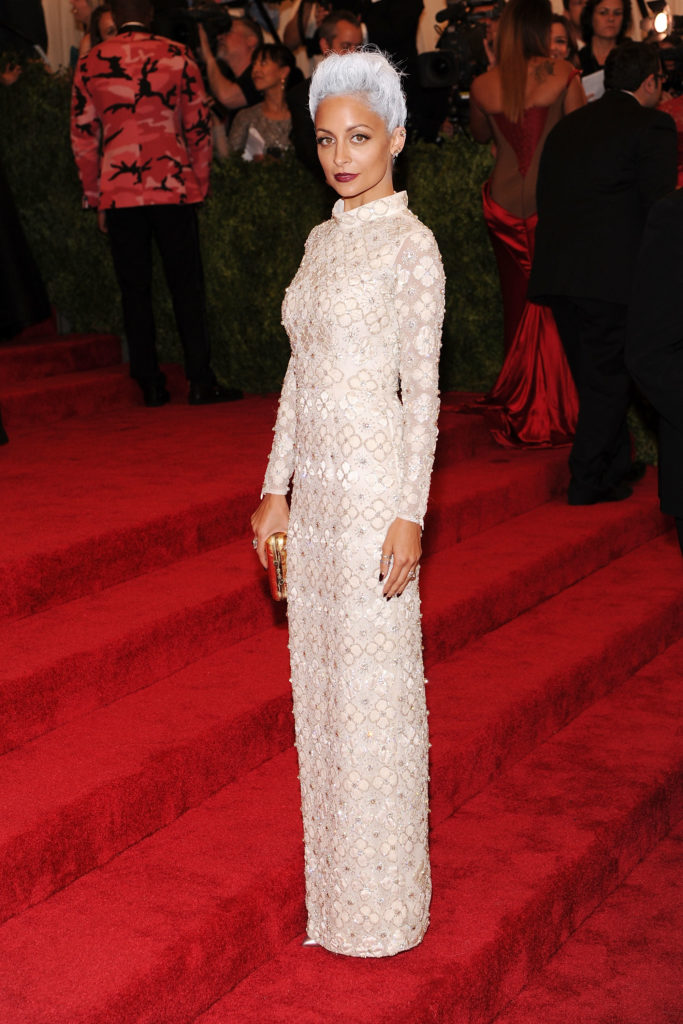 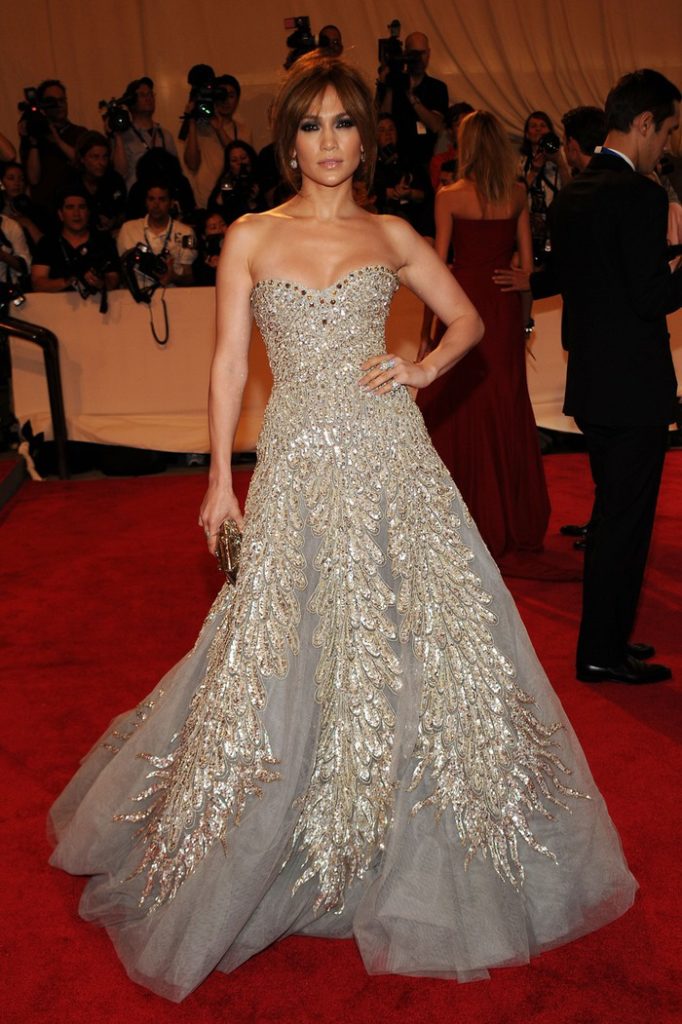 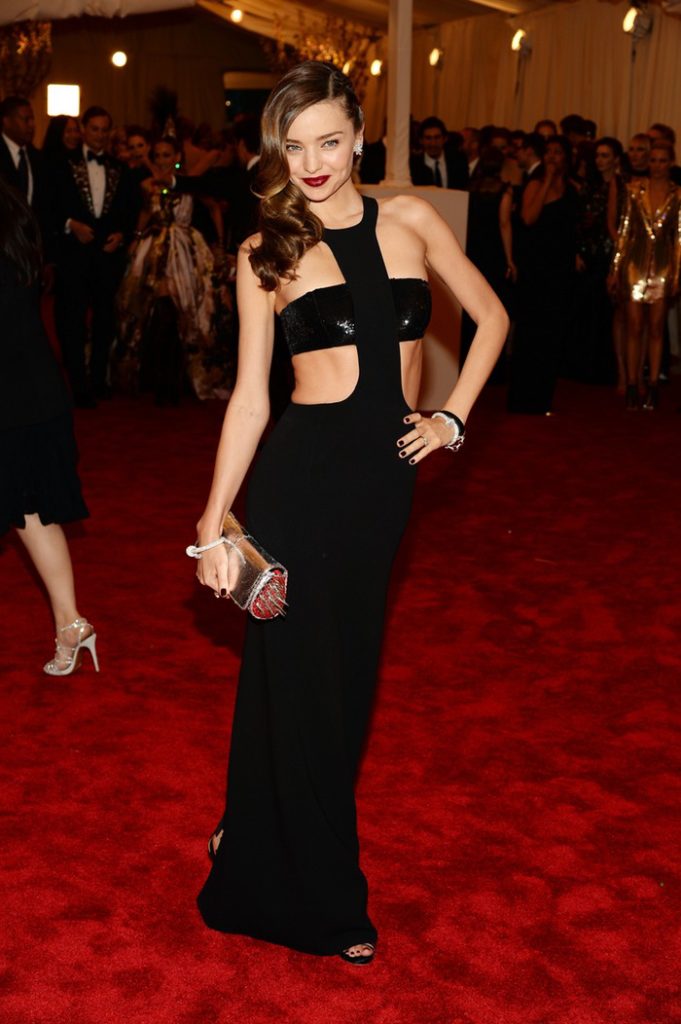 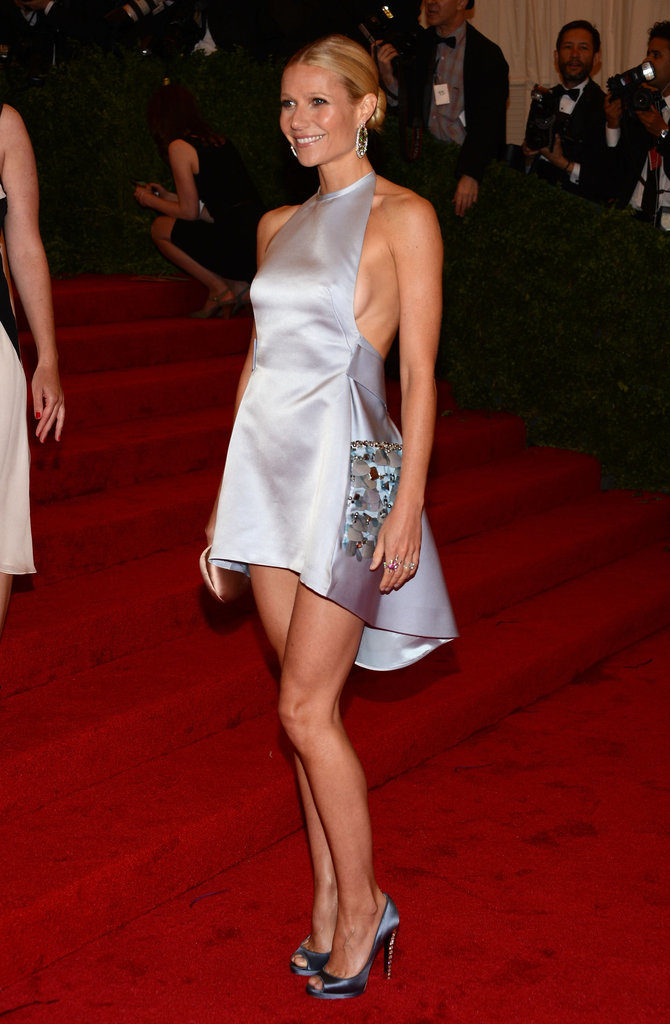 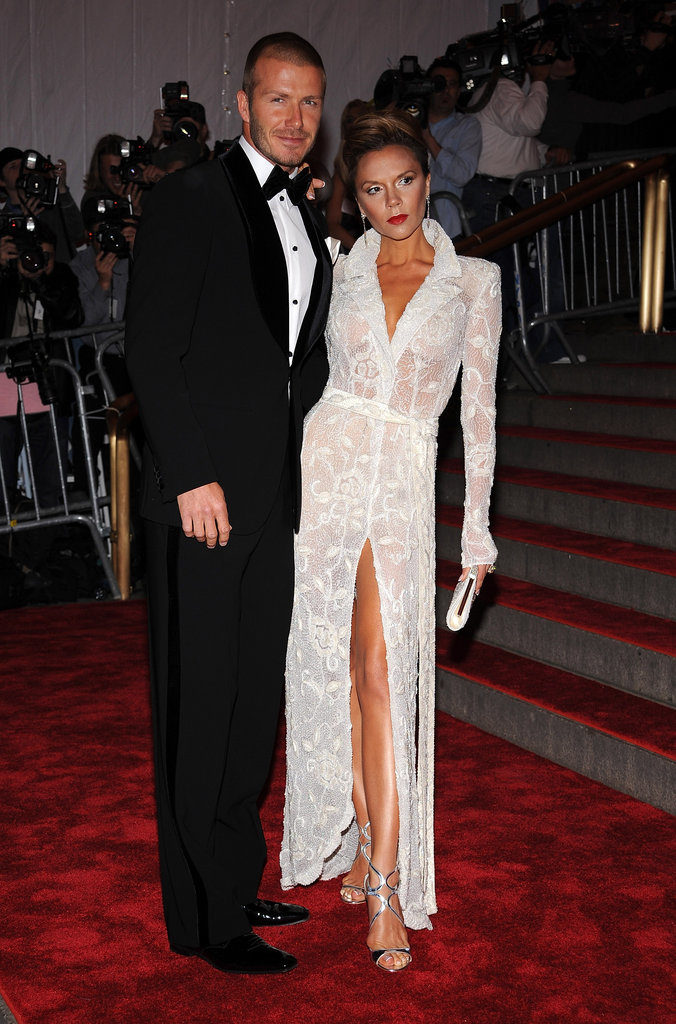 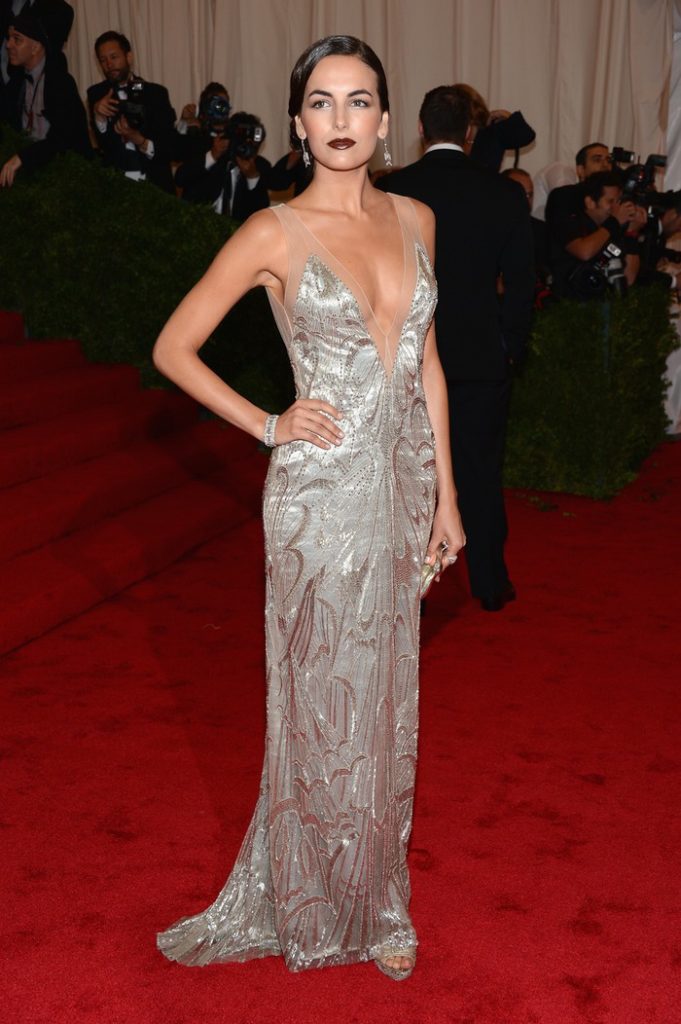 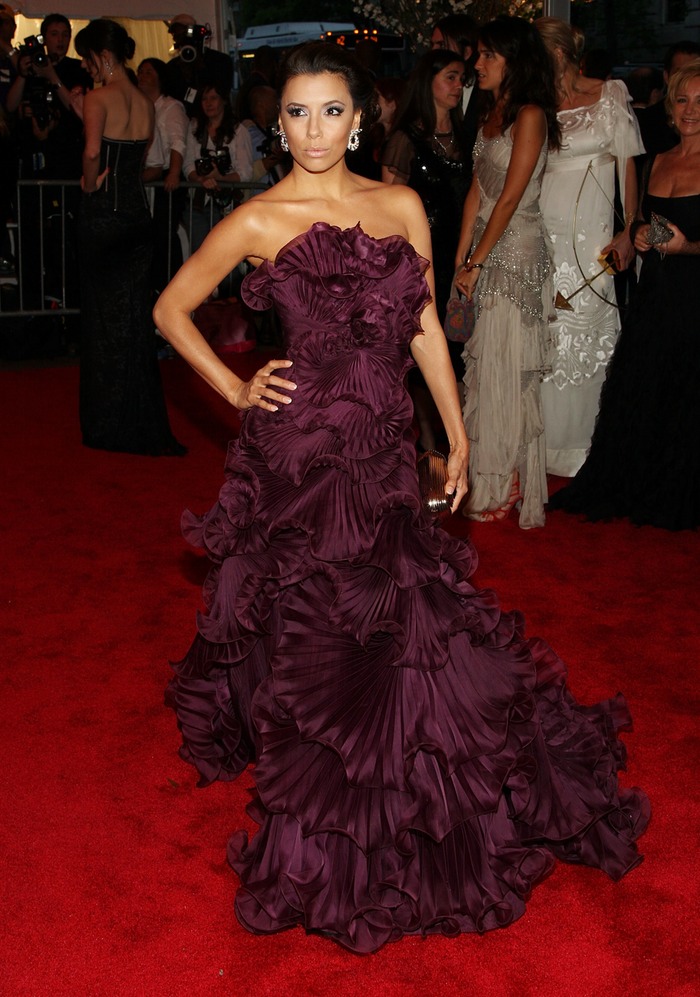 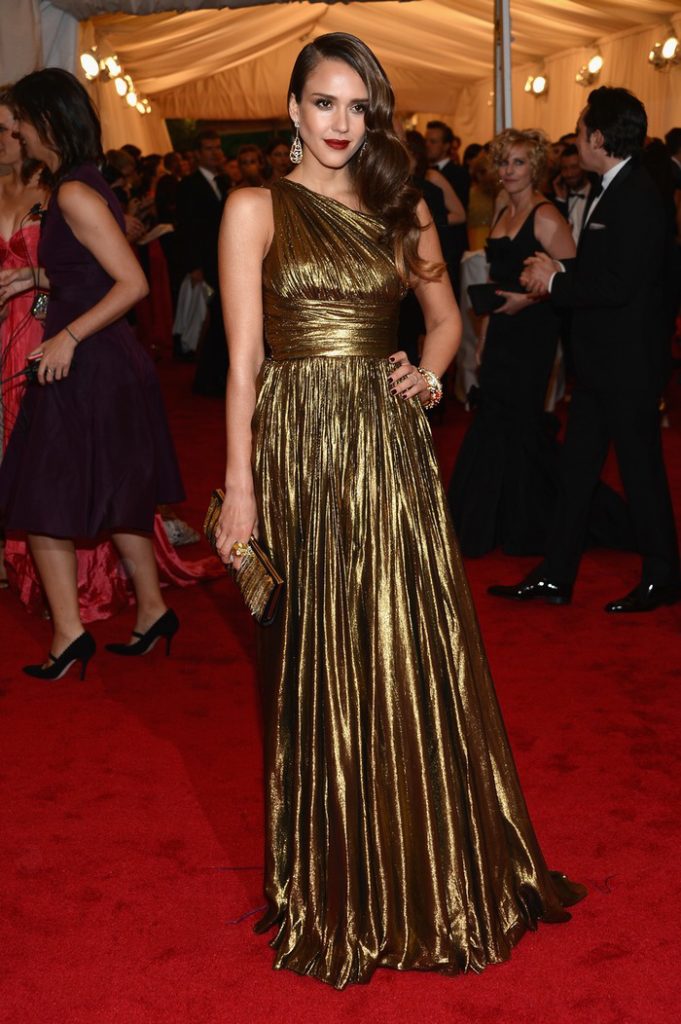 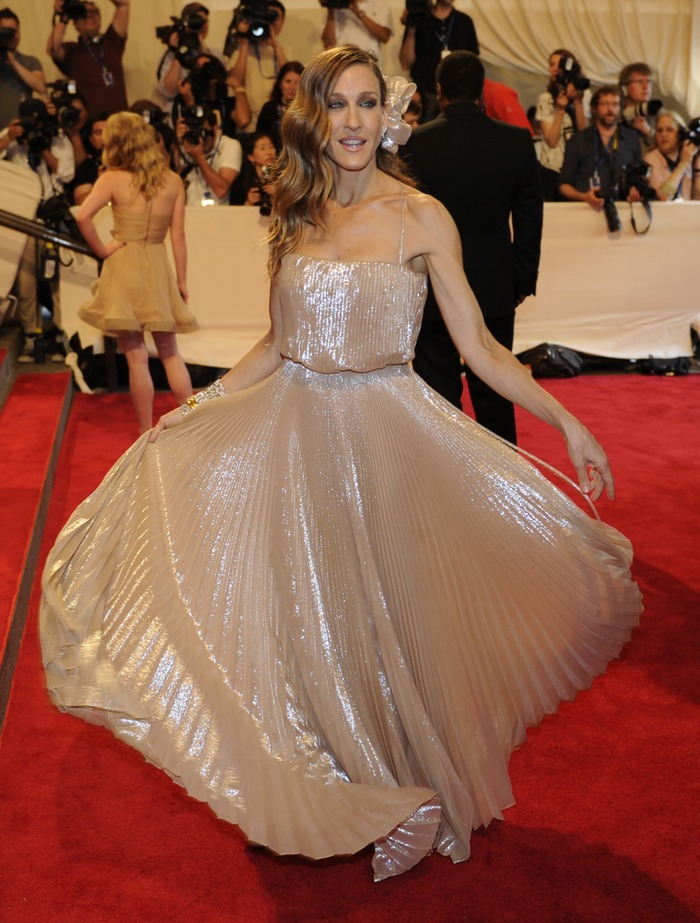 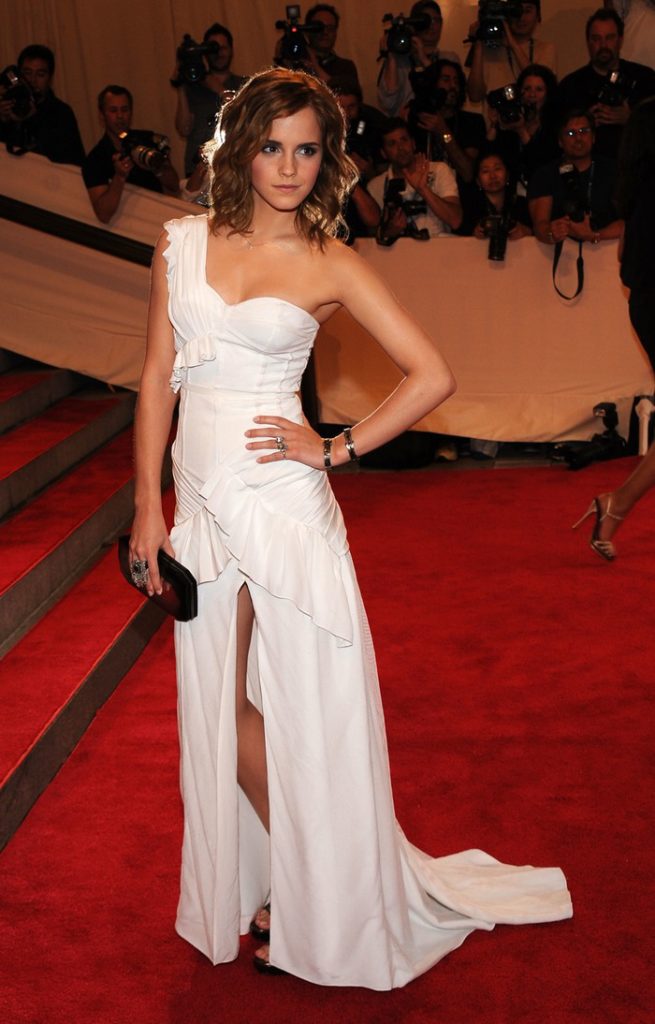 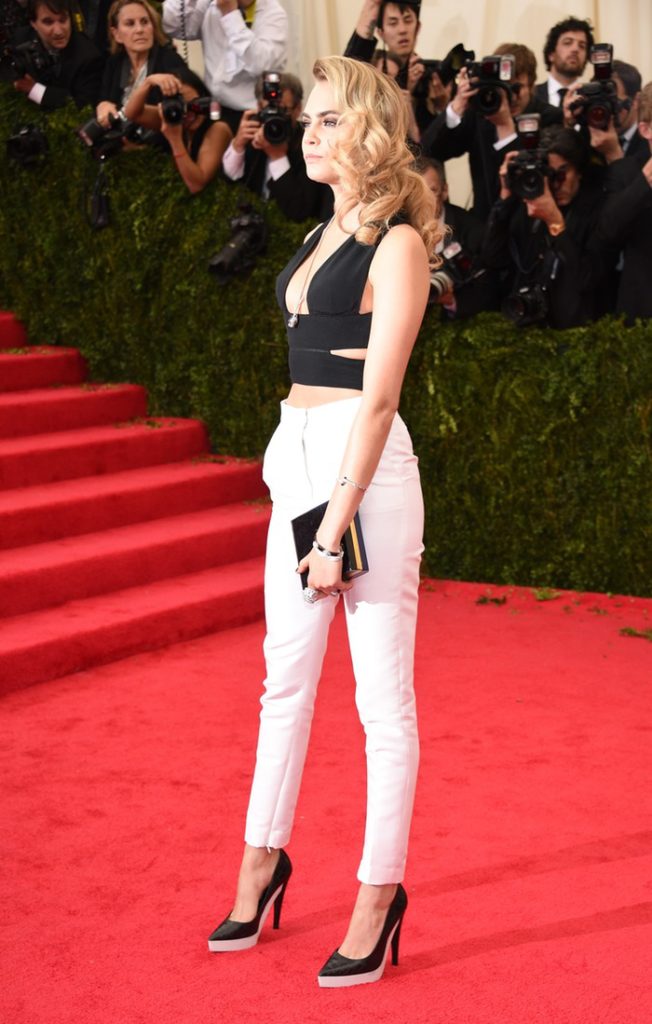 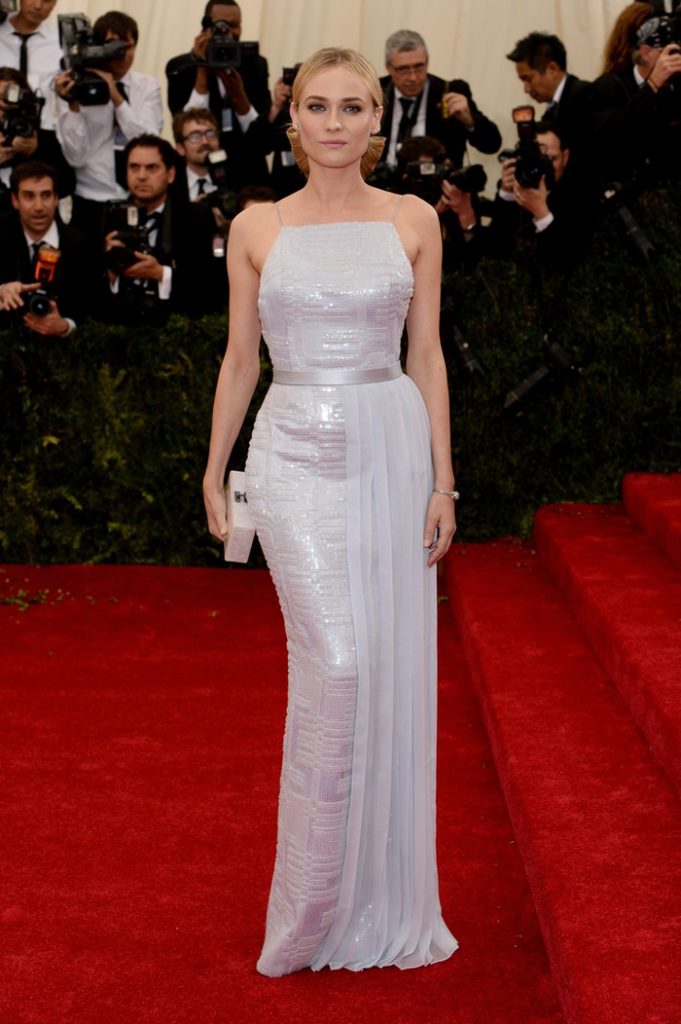 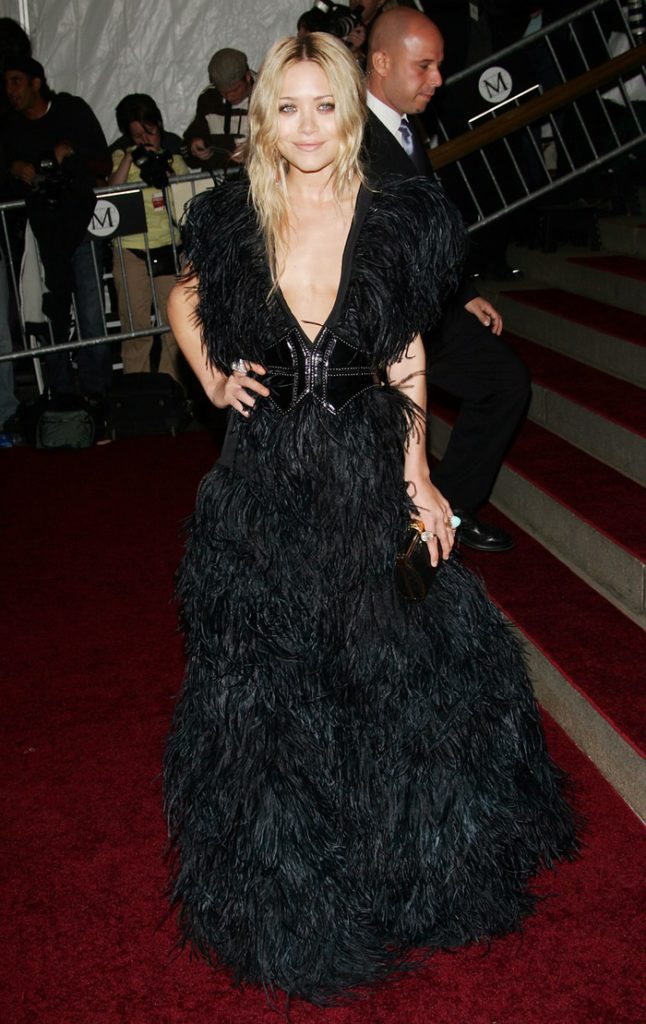 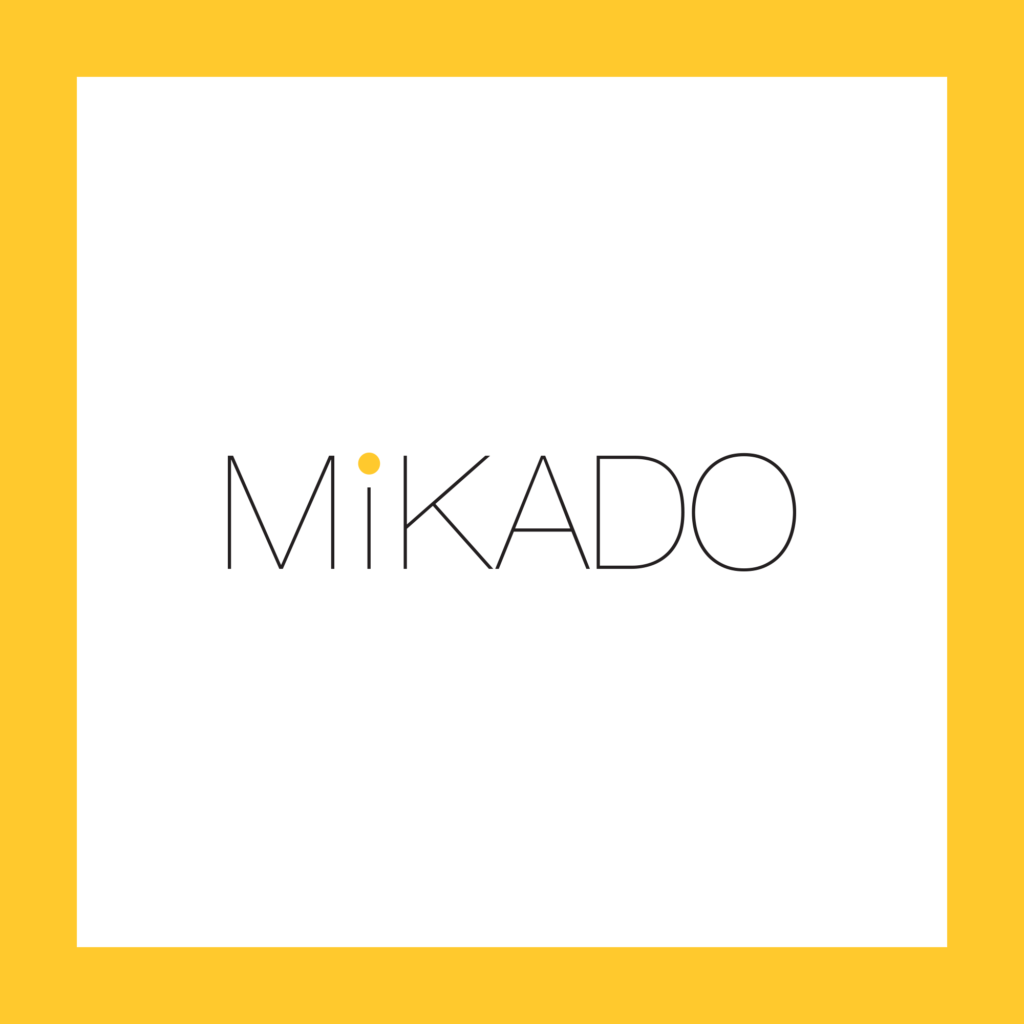