I’m a Hollywood Stylist, and This is What Really Goes Into Oscars Looks 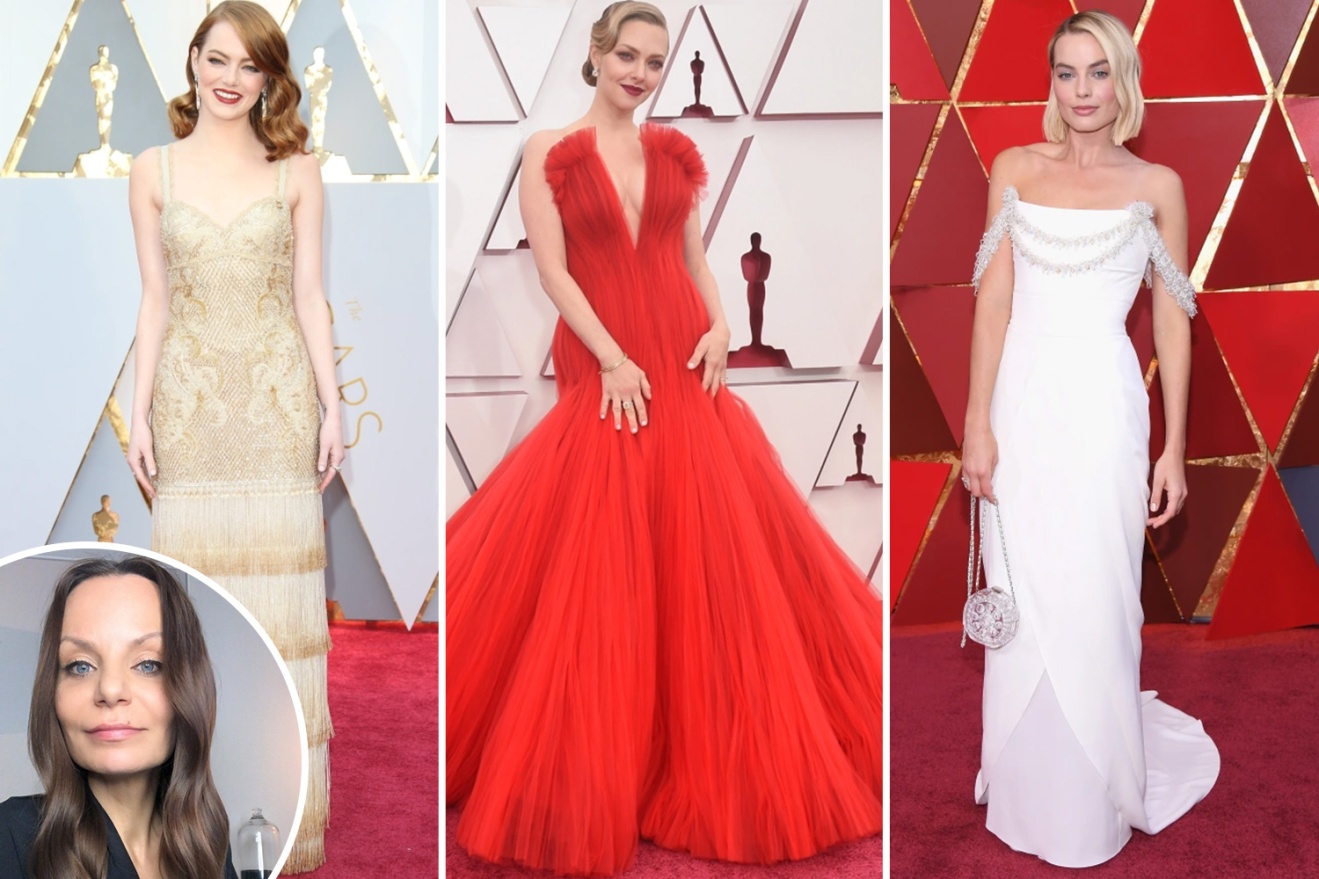 Publication: This article was published for The Sun

OSCARS season is the pinnacle of many A-listers’ year – but can be the busiest, most chaotic time for Hollywood stylists.

From behind-the-scenes politics with designers, to glam squads costing five figures and stars not going to the loo ALL day, we lift the lid on what REALLY goes into Oscars looks.

Celebrity stylist Jordan Stolch, who is the founder of personal styling business MiKADO, revealed to Fabulous what Oscar nominees go through to achieve their red carpet looks… 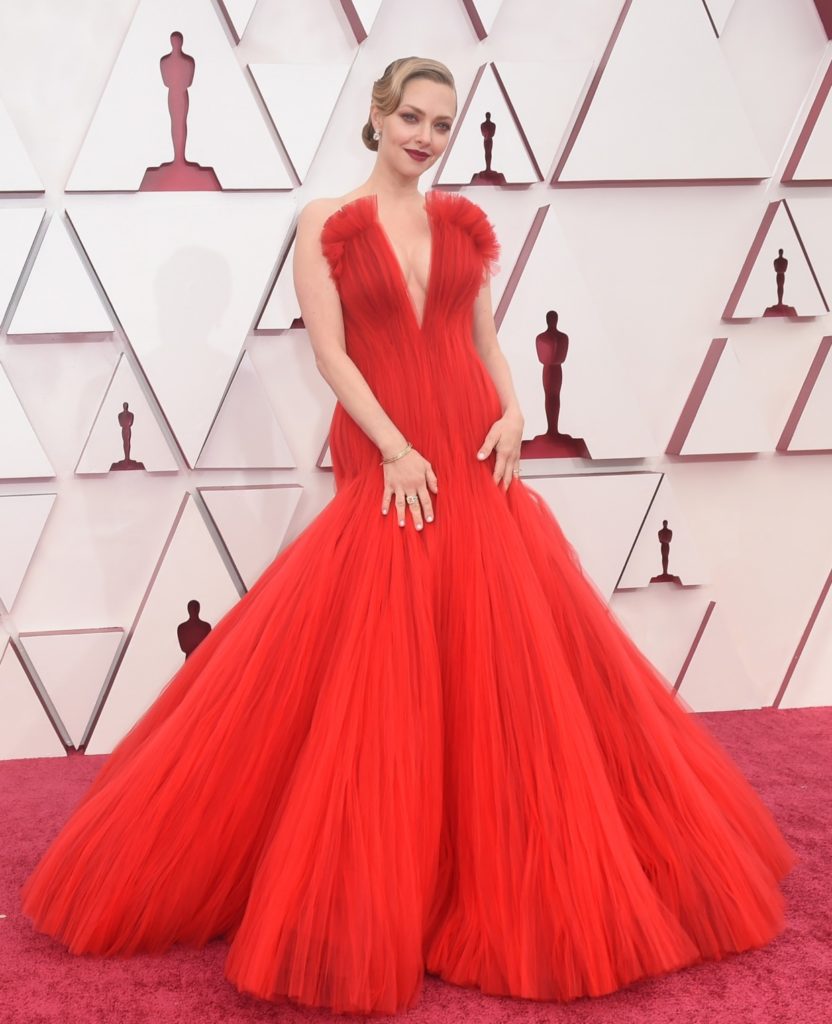 Jordan said prep for an Oscars look can often begin months in advance if the client is in the Best Actress/Supporting Actress category.

These A-listers will get a gown custom made by the designer – but the majority of attendees will be forced to scramble for a sample from the designer’s recent runway collection.

She said: “There’s a lot of politics that goes on behind the scenes in terms of who a designer chooses to dress and who they won’t.

“Some designers may not want to dress certain celebrities, if they feel they’re not in alignment with their brand (not young enough, not thin enough)…..even really big celebrities, which the stylist is often responsible for relaying to their client.”

Speaking of those not lucky enough to get a custom gown, Jordan added: “A celebrity’s stylist will spend all of awards season hunting down sample gowns from different designers, borrowing them, and trying them on their client.

“There’s also the big issue of celebrities having to fit themselves into the single sample available from the designer if they’re not in the custom made category.” 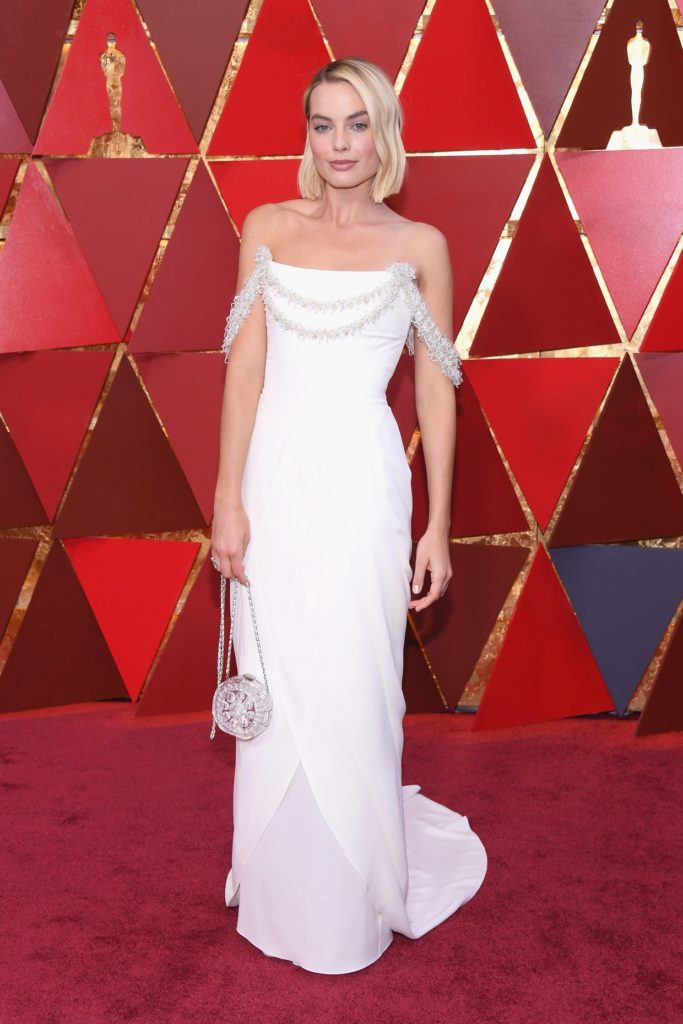 Stars are sewn into dresses

After months of trying to perfect their looks, Oscars day arrives and the beauty process usually starts around lunchtime.

Jordan explained: “You don’t want to get started too early, because you have to keep in mind that your client has the entire day ahead of them and you want their look to last – most importantly hair and make-up.

“Glam usually takes several hours to complete… starting with nails, then moving into HMU (hair and make-up) and last of which is getting dressed.

“We’ll almost always have a tailor on hand for this part in case any final alterations are required, and to reinforce zippers/sew the client into the dress.

“The last thing you want is a zipper breaking when you arrive at the carpet, which is why it’s almost always sewn shut ahead of time.

“When zippers are extremely tight (which is often), we use a wax chalk to coat the zipper in order to pull it closed more easily, without risking nipping the skin.”

Clients stand on the drive to the Oscars

Many dresses are either so elaborate or tight that they can’t sit down.

Jordan continued: “This means transportation to the red carpet is a major challenge… especially if the client lives far away.

“This can look like having to travel in a sprinter van, and have the client stand the entire drive there (which is an absolute nightmare with the intensity of traffic on Hollywood on its busiest day), or having them stay in a hotel across the street from the venue so that they can be transported over on a golf cart.”

Many stars can’t use the loo ALL day

While the food and drinks on offer at the Oscars is extremely lavish, with hundreds of chefs tasked with preparing the big day, many stars don’t consume anything.

Jordan said: “Restrictive gowns also make it very difficult/next to impossible to use the bathroom, which is another reason that getting dressed is left to the absolute last minute.

“This means no drinking or eating until the show is over.”

While many Oscar attendees earn the big bucks on screen, their red carpet outfits usually cost them no money at all.

Jordan said: “All clothing, shoes and jewellery are on loan to the stylist.

“This means there’s no cost to the celebrity for anything they wear on the day of.

“The entirety of the cost is in the glam squad (makeup artist, hair stylist, manicurist, stylist, tailor), and for an A-list glam squad this will cost in the high five-figures.

“If a celebrity is nominated for their role in a film, the movie studio will pay all associated costs on their behalf, as part of the promotional budget for the film.”

Jewellery gets its own security team

All dresses get returned to designers, and this is the same for the lavish jewellery.

Jordan said: “Depending how expensive the jewellery is (often in the hundreds of thousands), there will typically be security following the stylist and or celebrity on the day of to make sure nothing gets stolen.”

After the Oscars are the famous after-parties, and this will often require a second look.

Jordan said: “Once the Oscars wrap up, a celebrity’s glam squad will reconvene to re-do their hair and make-up and change them into their second look of the day for the after-parties.

“The evening usually ends well past midnight, and is typically celebrated by finally being able to put on normal clothes and eat and drink again.”

Want to see if our services are a fit for your style goals?